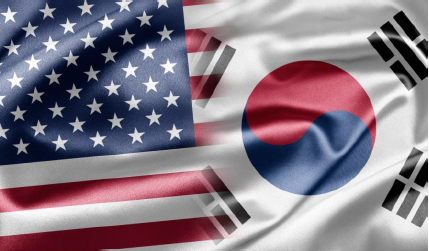 Doors open at 11:30 am for registration.

The World Affairs Council is honored to host the ambassador of the Republic of Korea to the United States of America, his excellency Ahn Ho-young. Ambassador Ahn Ho-young is a graduate of the Department of International Relations at Seoul National University and Georgetown University. Ambassador Ahn Ho-young joined the Korean Ministry of Foreign Affairs in 1978. During his career he has lead Korean Delegations to the Organization of Economic Co-operation and Development and the World Trade Organization. He has held numerous ministry levels positions within Korea including the Director-General of the Multilateral Trade Bureau and Deputy Minister for Trade. Prior to his appointment in the US, Ambassador Ahn Ho-young was ambassador to the Kingdom of Belgium and Korean Mission to the European Union.

Please click here to register via the World Affairs Council.

*Lunch is not provided.