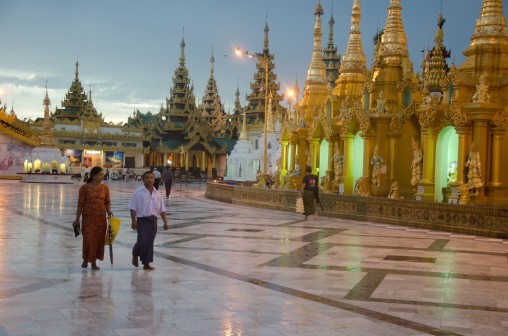 In Myanmar, The Asia Foundation works with partners in government, the private sector, and civil society to build the country’s capacity for regional integration, strengthen the core institutions and processes of democratic governance, and support increased access to information. The Foundation has a long history of work in Myanmar, dating back to the 1950s. Since 2007, the Foundation has donated more than 140,000 books valued at $3.2 million.

Read more about the Foundation and its work in Myanmar.