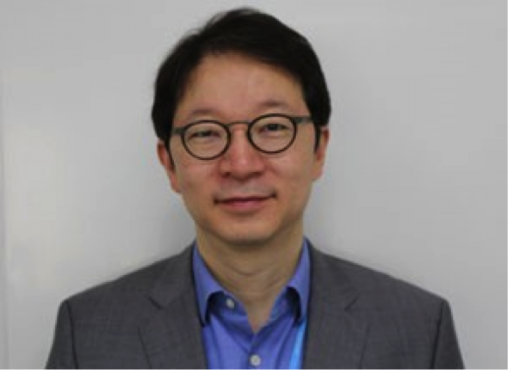 Seoul, August 7, 2014 — The Asia Foundation recently announced that Seung Ryun Kim, assistant editor at Channel A, has been selected by the Nieman Foundation for Journalism at Harvard for a prestigious Nieman Fellowship. Mr. Kim is the 27th Korean journalist chosen since The Asia Foundation began sponsoring Asian participants in the fellowship program in 1956.

Since its founding in 1938, The Nieman Foundation has hosted more than 1,400 journalists from 93 countries. The fellowship signifies the changing face of journalism and enables accomplished journalists to spend the academic year at Harvard to conduct independent research and take part in integrated classwork. Mr. Kim will study national security with a focus on U.S. policy in China, Japan, and Korea, and news industry transformation, including media management and marketing.

Mr. Kim spent 16 years as a print journalist with the Dong-A Ilbo daily, before making the change to television in 2012. At Channel A, he hosts a daily talk show, is an assistant editor on the political desk, and anchors a prime-time show on Sunday evenings. He holds a bachelor’s degree from Seoul National University and a master’s degree from Columbia University.

The Asia Foundation sponsorship of Korean journalists in the Nieman Fellowship is made possible through the generous support of the Sungkok Journalism Foundation and YBM, Inc.

Through its Asian American Exchange unit, The Asia Foundation seeks to encourage greater understanding between Asians and Americans with the ultimate aim of contributing towards strengthened U.S.-Asia relations.

Read more about the Foundation’s programs in Korea and the Asian American Exchange unit.