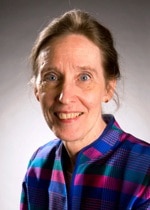 India’s Prime Minister Narendra Modi just wrapped up his second visit to the U.S., where he met with President Obama and delivered a speech before Congress in which he spoke of his country’s economic reform agenda, cooperation on climate change, security, renewable energy, and more. As the visit concluded, In Asia editor Alma Freeman caught up with former Asia Foundation trustee Teresita C. Schaffer, who served as U.S. ambassador to Sri Lanka and former deputy assistant secretary of state for South Asian affairs, on what this visit means, challenges and opportunities in India-U.S. relations, as well as her new book, India at the Global High Table, co-written by Howard B. Schaffer, her husband.

What was the impetus for writing your new book, India at the Global High Table, and what is the most important take-away?

My husband and I completed our diplomatic careers just as India’s economy was starting to surge and its foreign policy was being transformed. Like anyone else who had known India in earlier years, we were fascinated by the change – but struck by how much of the intellectual foundation of India’s global role was still in place. We embarked on this book to explore what had changed, and what had remained. Enduring features include the strong sense of Indian uniqueness and of its standing as the embodiment of a great and ancient civilization. Indian foreign policy still pursues the two big goals that guided it from the start: retaining its primacy in its immediate neighborhood, and pursuing an independent foreign policy not too closely aligned with anyone else’s. The strength of these guidelines, and the way they shape India’s negotiating style to this day, are probably our most important finding.

What is the impact of Prime Minister Modi’s visit to Washington?

Excellent atmosphere, once again good chemistry between Prime Minister Modi and President Obama, and a very high profile for his address to a joint session of the U.S. Congress followed by a lunch hosted by Speaker of the House Paul Ryan. His address to the U.S.-India Business Council stressed India’s economic achievements and ambitions; his address to the Congress centered on democracy. The eight agreements he signed were by and large incremental forward steps on some really important issues that still need a lot of work. India’s growing economy was the foundation of the new India-U.S. relationship, but at this point, the security relationship is the fastest-moving sector. 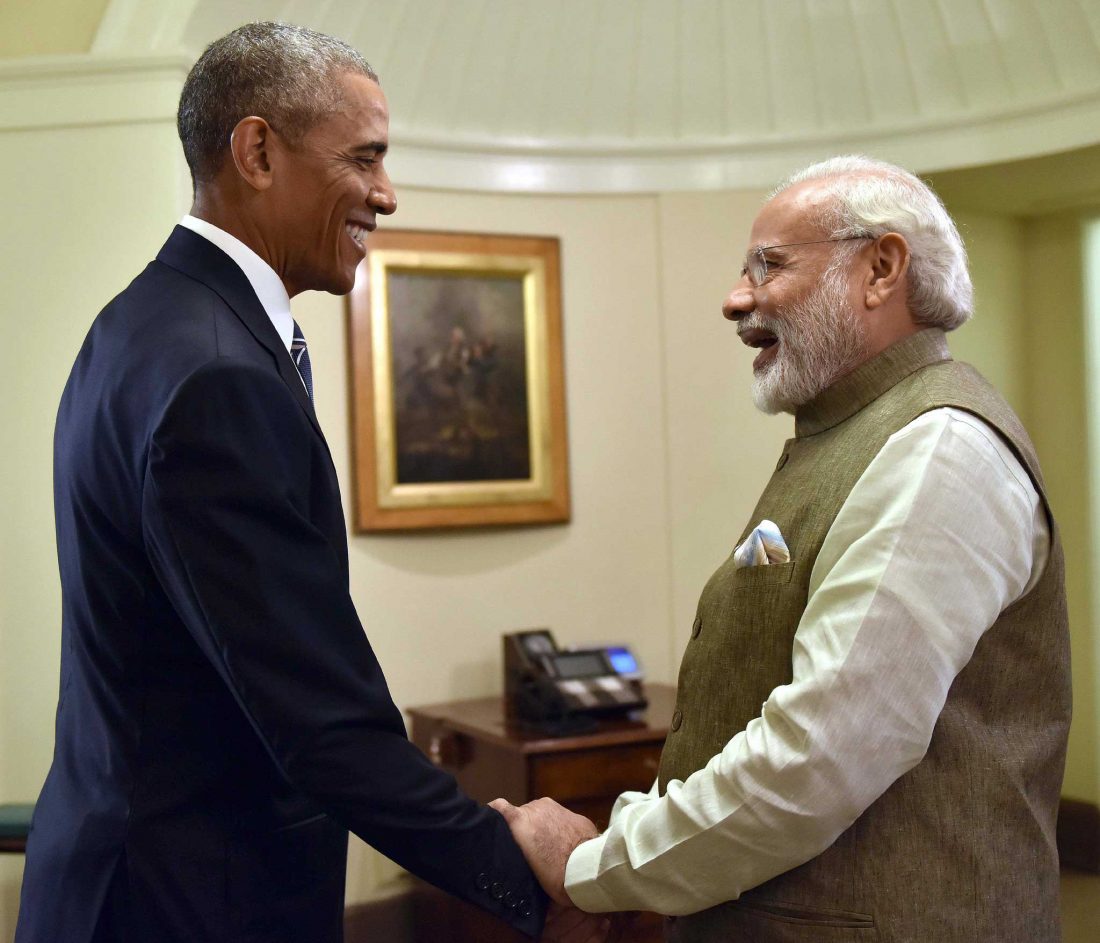 You and Ambassador Howard Schaffer recently said that any serious discussion of India today focuses on how this country of 1.2 billion people, its economy, and its international role have been transformed. What do you see as the biggest transformation to have impacted the country’s global role today?

Two transformations are especially important. First, Indian leaders and strategists have come to regard India’s economy as an essential source of its power – and indeed, Prime Minister Modi has made this a central element of his foreign policy, in contrast to the more military-centered view of many “hawks” on the Indian political scene. Second, the United States has emerged as India’s most important relationship among the major powers. It’s a high maintenance relationship, and has to coexist with India’s strong commitment to strategic autonomy, but this is a major change from the orientation India maintained until the end of the Cold War.

What do you see as the biggest opportunities and challenges facing India-U.S. relations?

The two countries have huge opportunities in their economic relationship, which has grown enormously in the past quarter century but is still beset by stubborn trade disputes. Their interests are very similar on Asian security, especially in the Indian Ocean, Southeast Asia, and East Asia.

There are two big challenges. The first is the difference between Indian and U.S. views of our global roles. The United States sees itself as a leader; India most definitely does not see itself as a follower. U.S. partnerships generally involve other countries that are smaller and weaker, and share a broad global perception of what their threats are. India does not have a model of “partnership” that fits its ties with the United States; this is something we still need to develop.

The second big challenge comes from potential changes in global geopolitics. Shifts in global power among the United States, China, and India are bound to affect the way these countries relate to each other. Put that together with India’s fiercely independent concept of its role, and you’re looking at an adjustment process that may include more than its share of surprises.