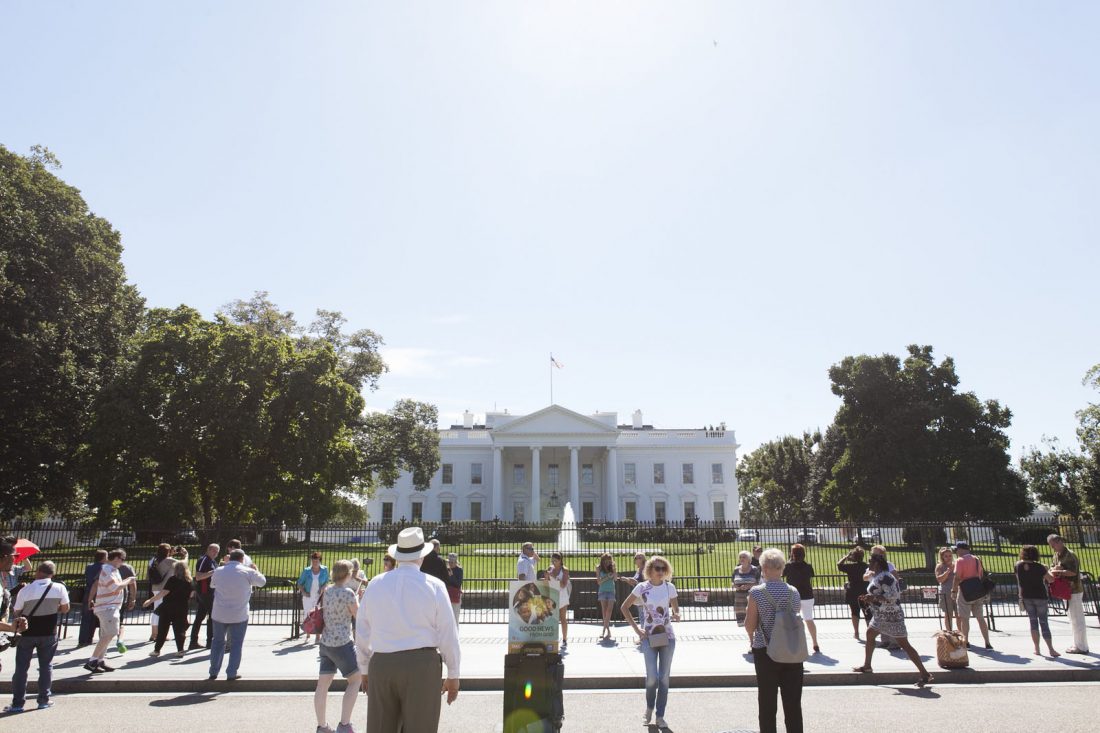 The U.S. presidential election campaign has raised the prospect of a future American foreign policy that moves away from global engagement and traditional alliances to a posture that is more isolationist and protectionist. Asian leaders are deeply concerned about America’s long-term support for the global economic order and Washington’s political will to sustain its longstanding international security commitments. Against a backdrop of dramatic economic expansion and societal change that has transformed virtually every Asian nation, the countries of Asia are contending with a number of complex and potentially destabilizing international and internal challenges — from territorial disputes and nuclear proliferation, maritime piracy and human and drug trafficking, to corruption, rapid urbanization, environmental pollution, income inequality and poverty, aging populations, and natural disasters.

According to a new report by The Asia Foundation, the United States must not shrink from its leadership role in the international order and must skillfully navigate a complex set of issues in Asia. On November 15 in Washington, DC, The Asia Foundation will issue Asian Views on America’s Role in Asia, a report on U.S. foreign policy concerns most important to the three sub-regions of South Asia, Southeast Asia, and Northeast Asia. The Foundation’s signature foreign policy initiative, Asian Views on America’s Role in Asia reflects the view that if solutions to common problems are to be found, perspectives from both sides of the Pacific need to be heard and shared.

The November 15 event will feature a panel discussion of the report’s strategic insights and policy recommendations from established Asian experts and emerging leaders across the dynamic Asia region.

Moderated by:
Ellen Laipson, President Emeritus of The Stimson Center in Washington, DC

To RSVP for this event, please contact Rebecca George at [email protected] or 202-292-5002. If would like to request American Sign Language interpretation, please let us know by October 25.