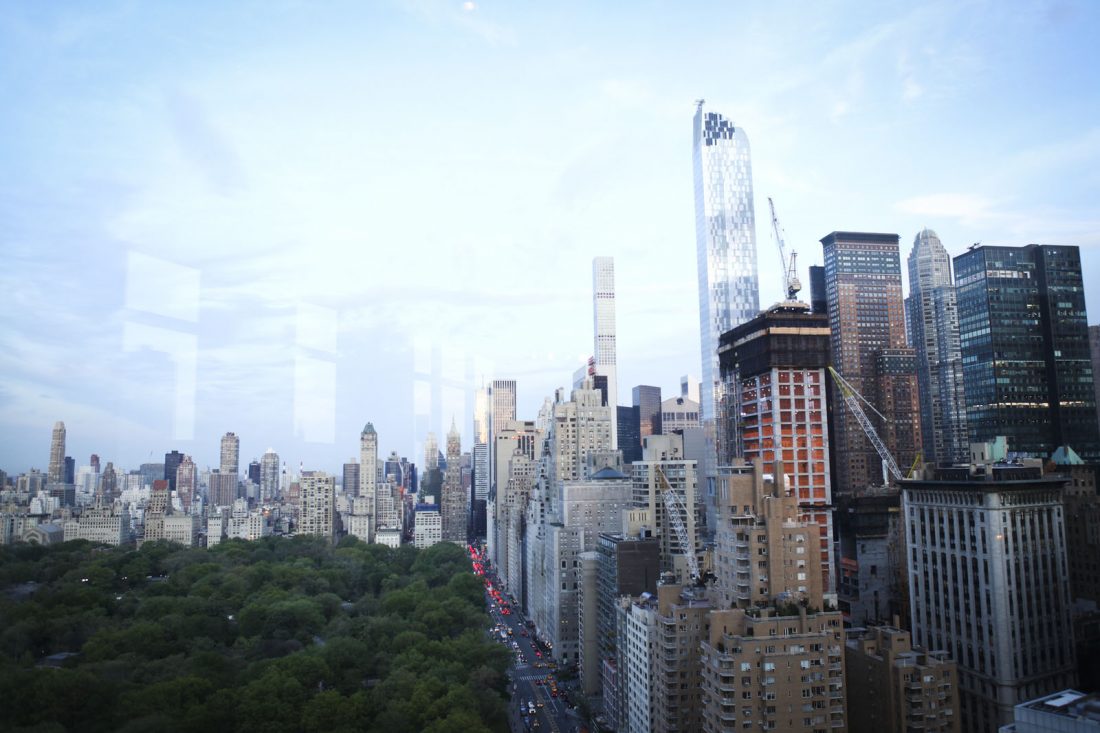 The U.S. presidential election campaign has raised the prospect of a future American foreign policy that moves away from global engagement and traditional alliances to a posture that is more isolationist and protectionist. Asian leaders are deeply concerned about America’s long-term support for the global economic order and Washington’s political will to sustain its longstanding international security commitments. Issues have been raised about free trade and investment, the rise of China, territorial disputes, nuclear proliferation, and America’s presence in Afghanistan. The Asia Foundation addresses these topics and more in its upcoming policy report, Asian Views on America’s Role in Asia: The Future of the Rebalance, to be released on November 15, 2016. The report presents policy recommendations for the incoming administration on issues most important to three sub-regions of Northeast Asia, South Asia, and Southeast Asia.

Please join us at the School of International and Public Affairs at Columbia University for a conversation with the chairs of these sub-regional working groups as well as prominent academic minds, focusing on the report, and the implications for U.S. foreign policy in Asia in the years ahead.

Registration is required for this event. Please register here.