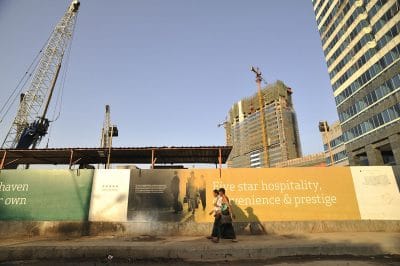 Towards Inclusive Cities: Women and Urban Planning in Myanmar

The world’s cities are growing at an unprecedented rate. The United Nations projects that 60 percent of the world’s population will be living in cities by 2030 due to accelerating migration and urbanization. In Myanmar, as in other rapidly urbanizing countries, urban growth is placing increasing pressure on municipalities and other governing bodies… Read more 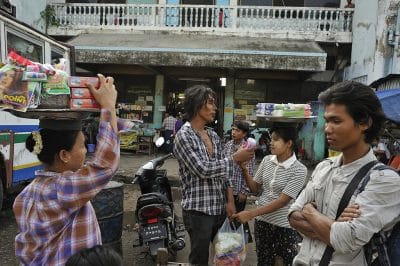 Are Municipalities the Champions of Reform in Myanmar?

2017 was a difficult year for Myanmar. The rocky peace process and the humanitarian crisis in Rakhine have complicated the government’s effort to put together a reform agenda following five decades of authoritarian rule. In such a challenging context, it is easy for the system to become risk averse and fall prey to bureaucratic inertia. As Myanmar… Read more