In the past month, the civil war in Myanmar took a new turn as ethnic armed organizations in northern Shan State and Kachin State formed an alliance and went on the offensive against the government. Fighting in this area since 2011 has resulted in the displacement of over 100,000 people, according to United Nations estimates. Meanwhile, a so-called nation-wide ceasefire signed by eight groups in eastern Shan State and Myanmar’s southeast has largely brought tentative peace to these areas, but has yet to produce real, substantive change in the political situation. 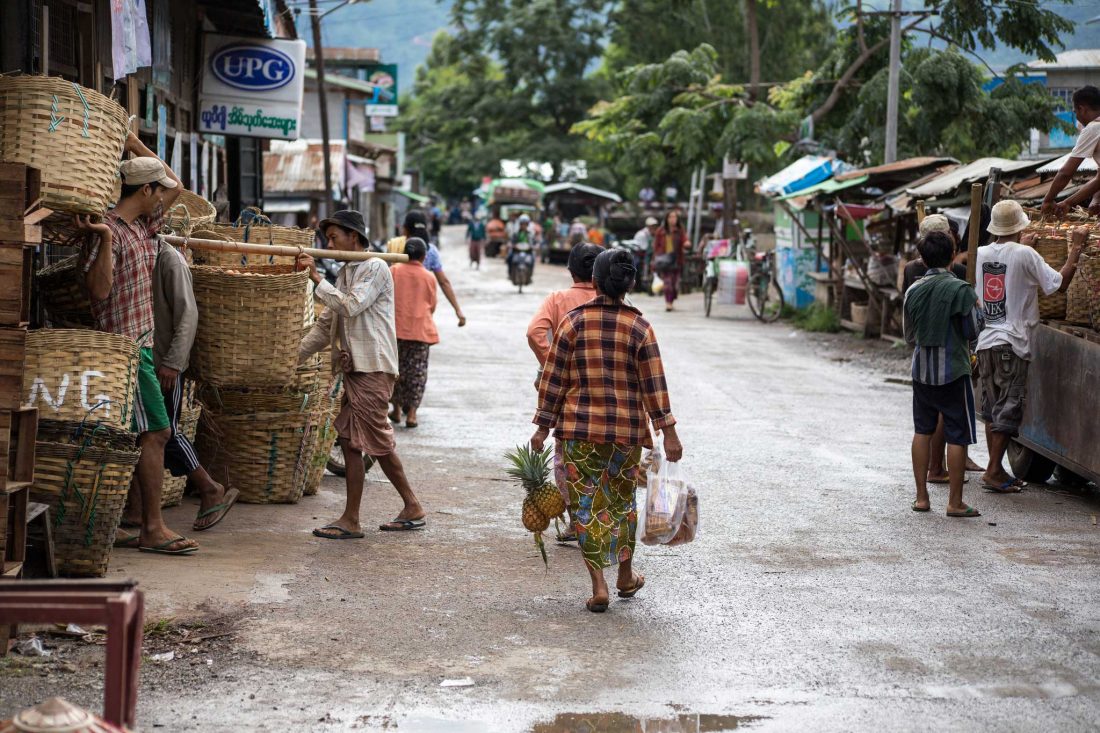 As a result of decades of civil war, large swaths of Myanmar remain under the control of ethnic armed actors (EAAs), which include the 17 ethnic armed organizations, around 20 People’s Militia Forces, and an unclear number of smaller militias, according to Myanmar Peace Monitor and The Asia Foundation’s recent report, “Militias in Myanmar.” Even larger areas remain under varied degrees of mixed control between the government and EAAs. Yet, in each of these areas, there is a surprising amount of order among the civilian populations. In many cases, this order has been maintained by resilient and traditional forms of village justice underneath a layer of more formalized justice systems that has been superimposed by each of the EAAs.

Over the last few years, researchers have paid greater attention to Myanmar’s justice institutions and rule of law, but most of this attention is limited to central Myanmar and ethnic areas under government control. Village and EAA justice systems in mixed and EAA-controlled areas remain little studied and poorly understood. The implications of understanding EAA justice systems extend to the ongoing peace process, the shape that government reforms will take in these areas, opportunities to protect rights, and a greater understanding of EAA governance systems more broadly.

In October, The Asia Foundation released a new research report that studied seven major ethnic armed organizations and one large state-backed ethnic militia in order to better understand how village level justice systems function in mixed and EAA-controlled areas. Below are a few key highlights from the report:

Although the EAA justice systems are criticized, our research indicates that they remain the system that most rural communities know and prefer. Therefore, as the peace process continues, maintaining order and stability outside government-controlled areas will continue to depend on the justice systems and institutions created by EAAs. Government attempts to subvert or override them could create greater distrust between ethnic communities and the government, fuel instability, and undermine the peace process. Instead, reforming and improving EAA systems and developing complementary relationships with the government system will provide increased stability and confidence in the longer term.

Brian McCartan is a PhD candidate at the S. Rajaratnam School of International Studies, Nanyang Technological University. Kim Jolliffe is an independent researcher, writer, analyst and trainer, specializing in security, aid policy, and ethnic politics in Myanmar. They are the co-authors of The Asia Foundation’s report, “Ethnic Armed Actors and Justice Provision in Myanmar.” The views and opinions expressed here are those of the authors and not those of The Asia Foundation or its funders.