Like most other countries, Cambodia could not escape Covid-19. The pandemic put immense pressure on the country’s public health system and caused an economic contraction of around 3.1 percent in 2020, primarily affecting MSMEs and enterprises in the garment, footwear, and tourism industries, all of which had been star players in the Cambodian growth story. 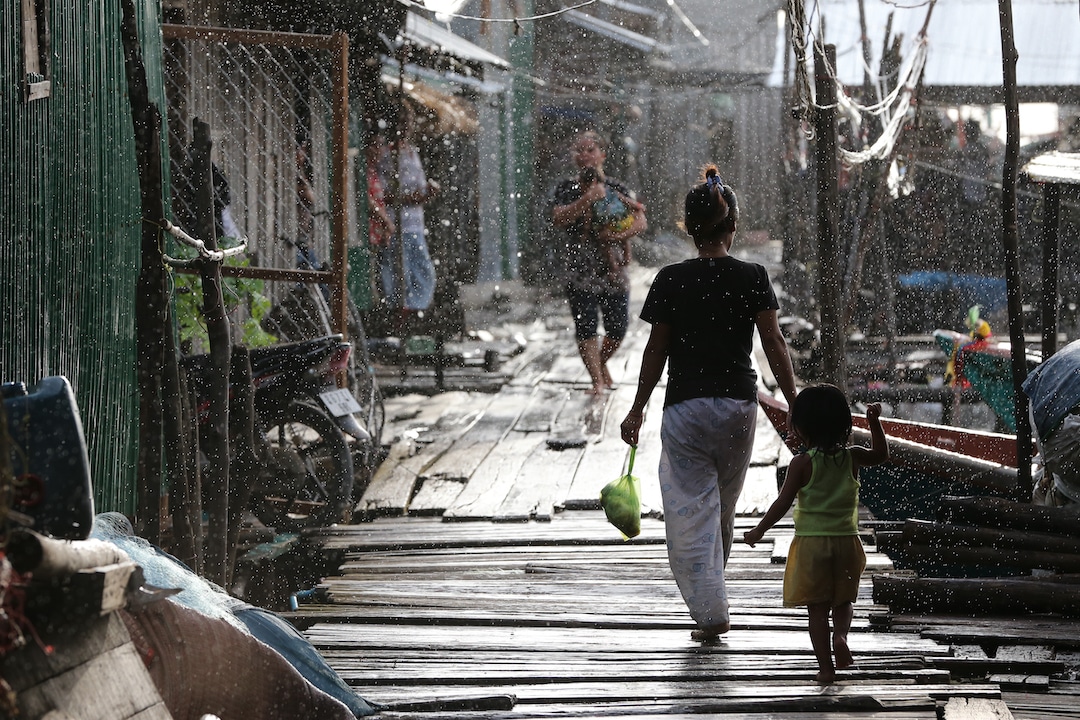 The decline in economic activity led to falling wages, job suspensions, and layoffs. Cambodia’s official poverty rate was 13.5 percent in 2014. In 2020, the UNDP predicted that Covid-19 would raise this rate to 17.6 percent, 1.34 million people would fall back into poverty, and the unemployment rate would increase to 4.8 percent. With falling incomes have come rising levels of debt. According to the National Institute of Statistics’ Cambodia Socio-Economic Survey, conducted between July 2019 and June 2020, an estimated 1.25 million households, just under 35 percent of all households in Cambodia, were indebted at that time.

Covid-19, then, appears to have driven many Cambodians into poverty and indebtedness, but how has it affected incomes, and how are Cambodians coping with the dual crises of a pandemic disease and growing levels of debt? Are existing social mechanisms capable of providing support?

To answer these questions, our partner the Center for Khmer Studies (CKS) prepared a research report based on interviews with 34 bank officers from registered microfinance institutions and 119 ordinary borrowers in the garment and footwear, tourism, or export-oriented agriculture sectors or who were cross-border labor migrants. The fieldwork was conducted in Battambang, Siem Reap, Kampong Chhnang, and Phnom Penh. The new report, Microfinance in Times of Covid-19, was published on June 21.

Garment and footwear workers lost their overtime pay and suffered layoffs (permanent) or job suspensions (temporary). The study estimates that average households in this sector lost one-third of their income.

In addition, cross-border migrants from neighboring countries were adversely affected by border closures. Cambodian migrant workers in Thailand also faced job suspensions and reduced working hours. Some received financial help, like the “Covid money” distributed by the Thai government, but others did not. Many were ultimately forced to return to their home country.

Border closures also had an indirect impact on farmers who rely on daily wages to support themselves during the farming off-season. When the border was closed, it created a labor surplus inside the country, putting downward pressure on daily wages.

Similar to an earlier study by The Asia Foundation, the CKS study found that tourism workers and businesses were hurt the worst by Covid-19. Informal workers such as tuk-tuk drivers and souvenir vendors also lost a large proportion of their income due to plummeting tourism. Many respondents working in the tourism sector reported losing 90 percent of their income.

The CKS study describes rising levels of debt and the strategies that Cambodian households use to deal with them. The first strategy is to draw on savings and reduce household food consumption. This strategy has been common during the pandemic, but there are concerns about its long-term effects on households’ health and financial security.

The second strategy is “credit circulation,” meaning households borrow more money through formal and informal channels to repay existing loans. This strategy is also concerning, since it tends to lengthen the debt cycle.

The third coping strategy is the most serious: selling productive assets, pulling children out of school and into jobs, or leaving Cambodia to find work. These are highly risky and have the potential to affect the long-term economic well-being of the country. 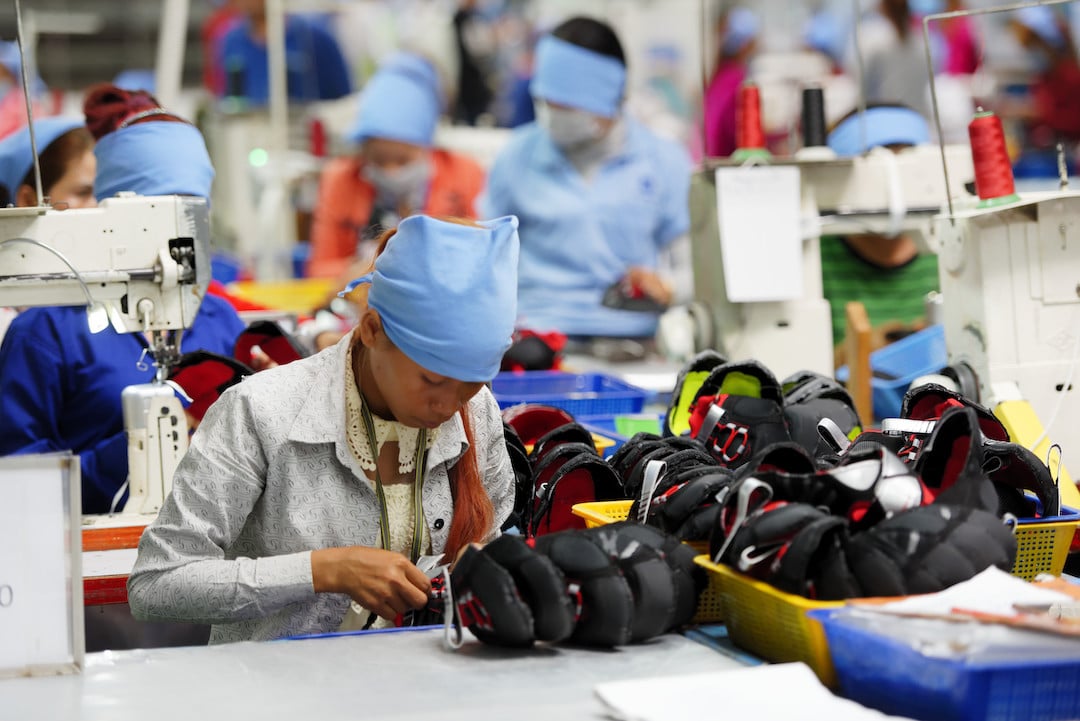 On March 27, 2020, the National Bank of Cambodia issued a directive to all financial institutions to restructure the loans of borrowers severely affected by Covid-19 in four sectors: tourism, garments, construction, and transport and logistics. As of April 30, 2021, some 421,935 people had received restructured loans, valued cumulatively at USD 4.9 billion. The CKS study found that borrowers were grateful for this policy change, because it reduced their monthly payments and also extended the repayment period.

But several borrowers in the survey disliked this option, because it increases the total cost of the loan. Some also got frustrated because loan restructuring was not available in their area or economic sector. And in a surprising finding, many borrowers felt that “reaching out to financial institutions” would be a last resort for them because of concerns that having a loan restructuring on one’s credit history could limit the ability to get loans in the future

As these policy changes cannot be achieved by a sole actor, the study also provides recommendations for other government and development actors to protect distressed borrowers in the future.

You can study these recommendations and other well-documented evidence in the research report Microfinance in Times of Covid-19. Funded by the Australian government through the Asia Foundation’s Ponlok Chomnes program, this study was conducted by the Center for Khmer Studies (CKS), one of Cambodia’s leading think tanks, promoting research, teaching, and public service in the social sciences, arts, and humanities in Cambodia and the Mekong region.