In January, Pakistan’s National Assembly approved a government bill for out-of-court settlements, known as the Alternate Dispute Resolution (ADR) Bill. The move paves the way for non-traditional dispute mechanisms, such as the jirga or panchayat, to complement the formal system of justice and provide a means of settling disputes outside of Pakistan’s beleaguered court system. 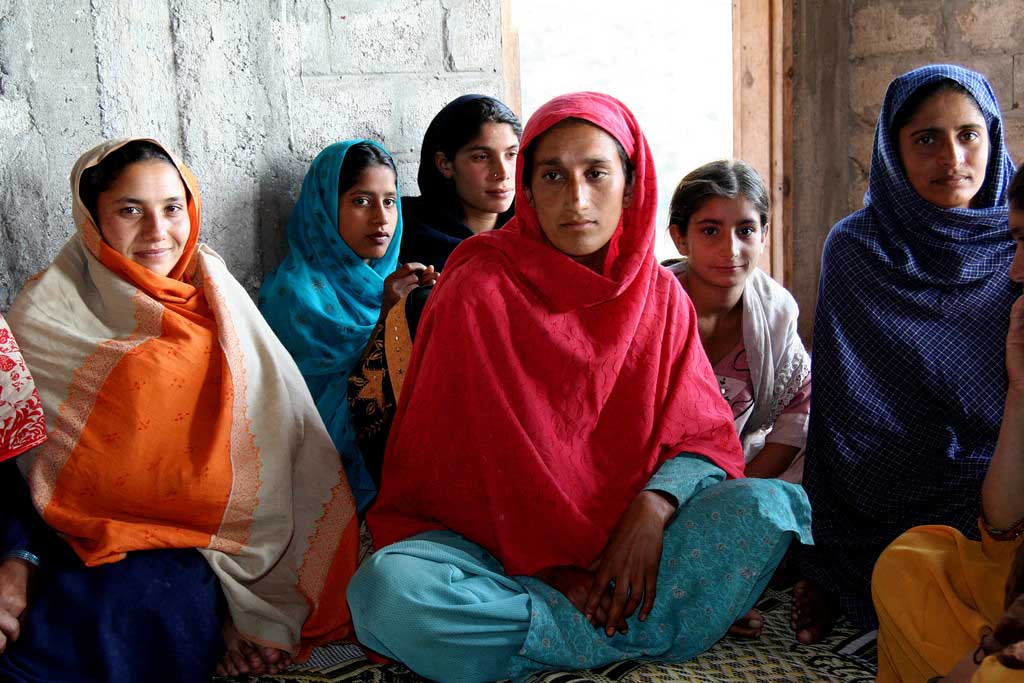 Concerns over access to justice and women’s rights are high in Pakistan, where a non-traditional dispute mechanisms function alongside the formal system of justice.
Photo/Gretchen Alther

The settlements will function through mediators appointed by trial courts with the consent of parties. If a party does not agree with the neutral mediator, the case goes to the courts. Only matters of civil and petty criminal nature are covered under the bill.

The jirga is a centuries old institution in Pakistan and the South Asia region, and is structured around a panel of elders and community notables who mediate between conflicting parties based on the principles of tribal justice. The law surrounding jirgas has not always been clear—the Supreme Court has issued rulings that make jirgas illegal, but the definition of what constitutes a jirga hasn’t been clearly defined. Opponents of the jirga claim that the parallel system of justice enables rulings against women’s rights and flouts notions of due process. The horrific case of Mukhtaran Mai, who over a decade ago was ordered raped and humiliated by a panchayat in Meerwala, is just one example human rights groups cite as an argument against the use of a jirga/panchayat as a mechanism of justice.

On the other hand, other experts, including some human rights groups, recognize the importance of an alternative dispute mechanism in Pakistan’s society, particularly in poorer regions where access to the formal court system can be prohibitive due to costs and distance and where distrust in the formal courts is often high. Over the last few years, development experts have begun a push to reform Pakistan’s non-traditional dispute mechanisms instead of getting rid of them altogether.

One of those advocates for reform is Tabassum Adnan, who started the first-ever women-headed jirga called Khwendo Jirga (Sisters Council) in Swat, Khyber-Pakhtunkhwa province, one of Pakistan’s most isolated and conservative regions. As a traditional mediator, Tabassum resolves community-based disputes surrounding inheritance, violence, and domestic and spousal disputes. Adnan, who was married at 13 and became a mother of three by the time she was 20 years old, was working as a community mobilizer for a peace-building project when she met a young girl whose face had been disfigured by corrosive acid, a crime often committed against women over petty disputes. Tabassum protested against the brutality and arranged legal aid for the victim. The heinous act moved her to create an enabling environment for those who are unjustly deprived of their fundamental rights.

Since she started the Khwendo Jirga, it has protected hundreds of young girls from such common practices as the swara, which offers young girls as brides in compensation to settle disputes. “While critiques may see the jirga to be flawed as it exists in parallel to the formal system of justice, it is reassuring to see women, especially in the more conservative tribal areas of Pakistan, standing up for themselves,” said Tabassum. “The institution of the jirga is still a living institution,” she added.

It is hoped that the new ADR Bill can strengthen the efforts of activists like Adnan to improve the jirga system and help institutionalize this important traditional dispute mechanism. The challenge now, however, is that the details of the new bill and how communities can benefit are still not widely known or understood across Pakistan.

To that end, The Asia Foundation in September 2016 started a pilot project to raise awareness of the legal rights surrounding the ADR Bill and how its mechanisms can be used more effectively among the poor and marginalized groups in eight districts of Punjab and Khyber-Pakhtunkhwa. The pilot project aims to increase awareness among lawyers and bar associations about ADR, and to build the capacity of young lawyers, local communities, and women activists and leaders to be more equipped to resolve disputes more ably. Alongside our partner organizations, we will soon begin to develop support groups at the grassroots level to better support and empower women change-makers like Tabassum. [Stay tuned for more about this project.]

Community-based dispute resolution mechanisms are more often the norm in countries like Pakistan, where courts are backlogged and there is general distrust in the local legal system. In this way, the new ADR bill is a step in the right direction toward bridging the gaps between citizens and the legal system.