In October 2016, The Asia Foundation’s Sri Lanka office began a project to make that country’s formal justice system more responsive to victims of sexual and gender-based violence (SGBV). Seventeen months later, and after five decades of working with security and justice institutions and promoting women’s rights in Sri Lanka, here are our insights on working with the formal justice sector in a South Asian context. 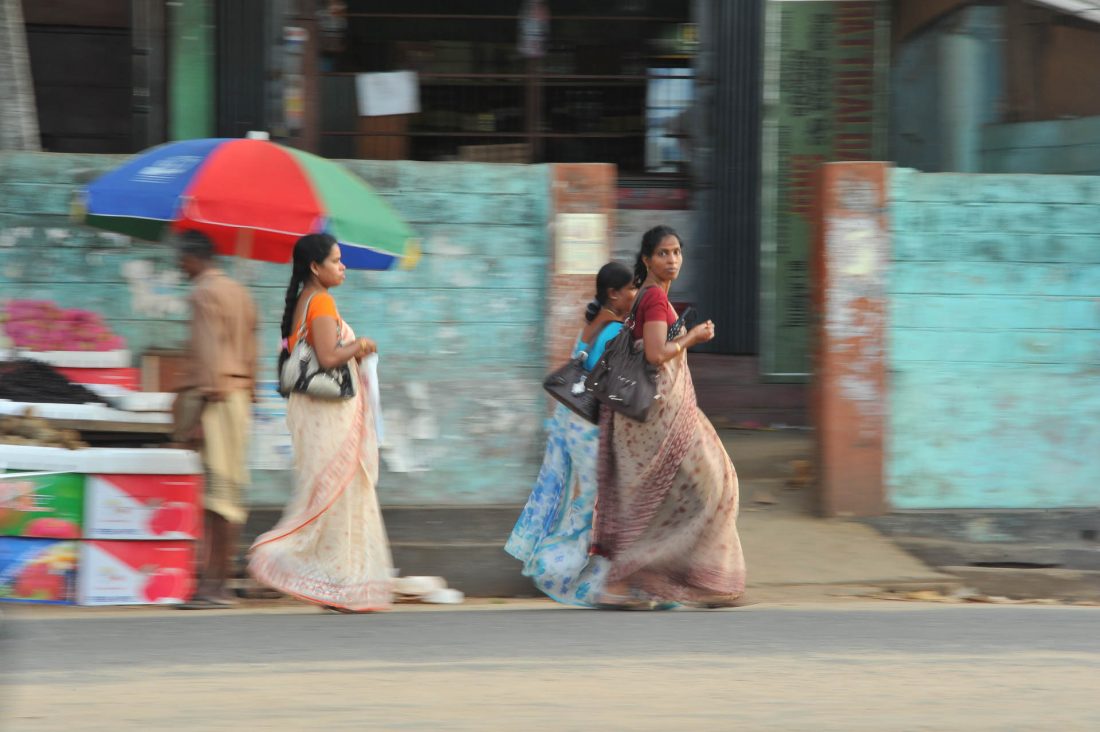 SGBV against women and girls is a hidden issue in Sri Lanka—only a fraction of incidents are officially reported—but anecdotal evidence and media reports suggest rising rates of domestic violence, sexual abuse, and rape, including statutory and gang rape, around the country. Anecdotal information from the community level shows that most cases remain unreported. Among the barriers to reporting are an insensitive justice system, impunity and suspended sentences for perpetrators, long delays for survivors who seek justice, and a lack of sensitivity and tact among service providers. When SGBV is reported, there are other obstacles to justice for survivors: judges, lawyers, prosecutors, and court staff who don’t grasp the concepts of “gender equality” and “gender justice” or understand the impact of violence against women; a lengthy approval process for formal legal proceedings; and inadequate support services for SGBV survivors.

We have found it invaluable, when planning and implementing gender and justice work to address problems such as these, to reflect on the following seven questions.

Once you have reflected on these questions, ask yourself if your expectations are realistic and if you are patient enough to wait for the change you so desire! In Sri Lanka, with its male-dominated, hierarchical justice system, change can be frustratingly slow. Desired outcomes may emerge only gradually and remain invisible during the life of the project. You may have to remind yourself that doing gender and development work with the formal justice sector, or any other sector for that matter, takes time. We understand that there is no one-size-fits-all approach, but we hope our experience can benefit other development organizations undertaking gender and justice work. We look forward to being in Washington, DC, and New York next week, at the Gender 360 Summit (cosponsored by The Asia Foundation) and the Interaction Forum, to share these lessons.

Ramani Jayasundere, who will be presenting next week at the Gender 360 Summit in Washington, DC, and the Interaction Forum in New York, is The Asia Foundation’s director of justice and gender in Sri Lanka, and Evangeline de Silva is senior program officer. They can be reached at ramani.jayasundere@asiafoundation.org and evangeline.desilva@asiafoundation.org, respectively. The views and opinions expressed here are those of the authors and not those of The Asia Foundation.