By Bishnu Adhikari and Parshuram Upadhyaya

In July, at the height of the Covid-19 pandemic, Nepal’s national parliament passed the landmark Intergovernmental Relations and Coordination Act. The IGR Act may be the most important legislation in Nepal’s federal governance structure. Its adoption will be noted in Nepal’s history books. Yet, no one seems to be paying attention, and it has barely hit the news.

Nepal’s 2015 constitution, hard-won after years of political wrangling, creates three levels of government—the federal, the provincial, and the local—and apportions executive, legislative, and judicial powers among them. It also designates a range of state functions as exclusive responsibilities of each level. This division of powers reflects the framers’ desire to establish a strong federal system with robust subnational governments. In practice, however, it has been plagued by overlapping jurisdictions, federal government overreach, and much public confusion.

The framers envisioned a strong federal system with robust subnational governments. In practice, however, it has been plagued by overlapping jurisdictions, federal government overreach, and much public confusion.

When the Survey of the Nepali People polled citizens about the roles and functions of government, an astounding 68 percent of Nepalis were unclear on their country’s federal system. Fifty-two percent professed themselves unfamiliar with the functions of local government, 79 percent were unfamiliar with provincial government, and 73 percent were unfamiliar with the federal government. For the general public, of course, what really matters is the effective delivery of public services and the efficient management of development, but this public confusion also reflects the confused jurisdictions and responsibilities of the federal system itself.

From the start, the constitution envisioned a federal law to provide the legal framework and institutional mechanisms for “coordination, cooperation, and coexistence” among the three levels of government. In the absence of that law, each level of government began to discharge its legislative, executive, and judicial functions independently, resulting in overlapping policies and programs that gradually led to legal anarchy.

The impact of this confusion has been significant. The federal parliament has passed over three dozen new laws and amended more than 160 others since 2015; the seven provinces have passed an average of 30 each; and the 753 local governments have adopted an average of two dozen each. A 2019 review by the National Association of Rural Municipalities in Nepal found that the host of overlapping federal and provincial laws in particular were often mutually contradictory or had provisions that clearly usurped the authority of local governments. 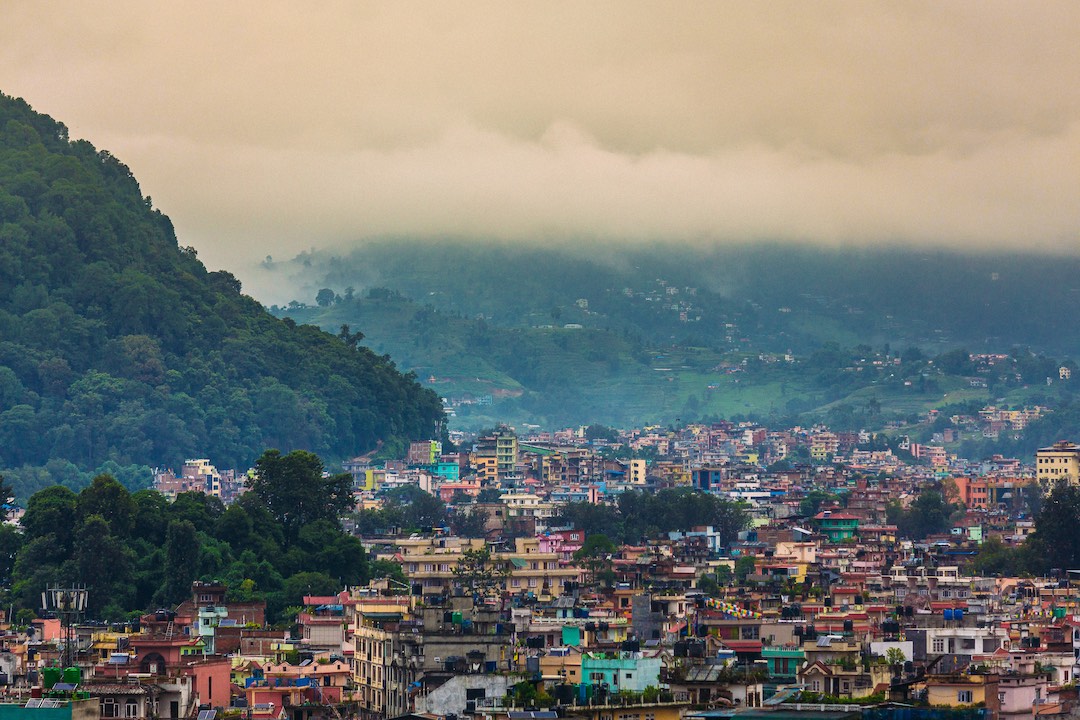 Local authority has certainly benefited from growing federal transfers of discretionary funds since 2017, but the centralizing practice of funding small local programs directly through federal agencies has also continued. These contradictory tendencies have often resulted in governments at all three levels investing in the same local projects with no knowledge of each other’s activities, producing huge and wasteful duplications of effort. Without a formal framework for intergovernmental relations, subnational governments have had no leverage with the federal government to counter these trends and assert their own autonomy.

The IGR Act’s primary point of departure is the need to clarify the roles, functions, and interrelations of the three levels of government. It calls for “respect for [the] functional autonomy of the spheres of government” and “mutual cooperation, exchange of information, coordination, and consultation with each other in the implementation of law, policy, [and] judicial or administrative decisions.”

The law recognizes a principle of subsidiarity, under which the federal government may delegate the administration of federal programs or projects to the provincial or local governments if it will be cost effective, sustainable, and conducive to effective service delivery. Whether the central government will exercise this power to delegate is a question to watch. 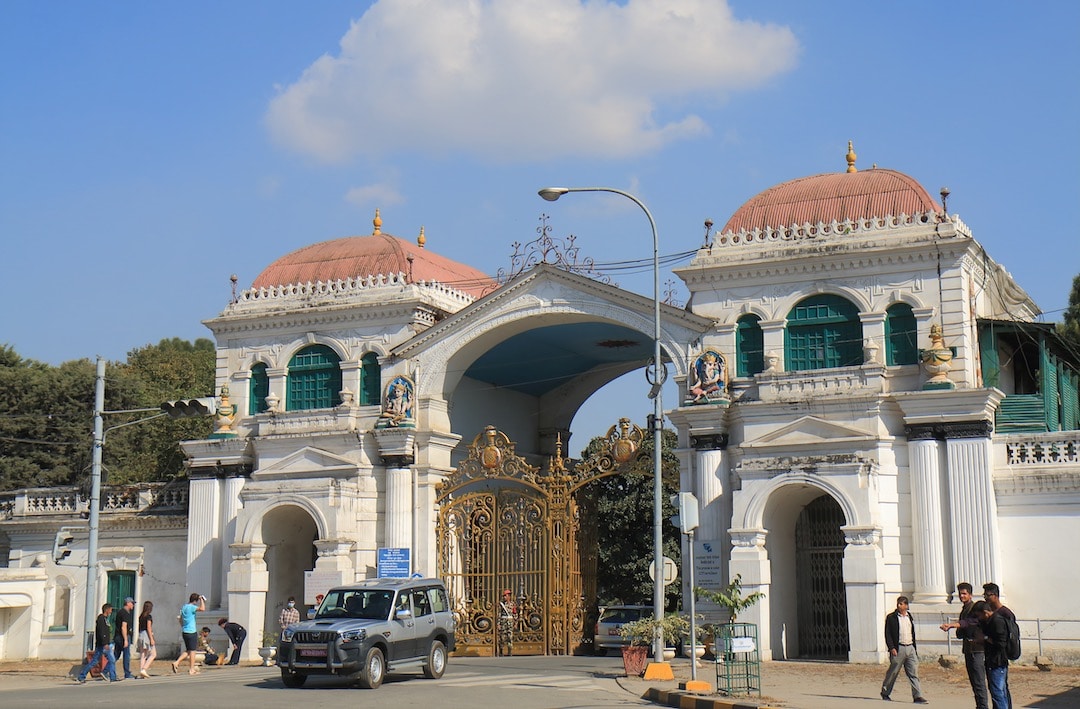 The Singha Durbar Palace, home of the Parliament of Nepal (TK Kurikawa / Shutterstock.com)

To bring coherence to planning and budgeting systems, the IGR Act delimits the nature and scope of projects and programs that each level of government may undertake. It also requires the federal government to set standards for programs, projects, and services and to enforce subnational compliance with national policies and priorities.

The actual impact of these progressive provisions may be somewhat diminished, however, by a concluding clause that states, “such consultations may take place if the responsible government considers them necessary,” apparently rendering them in some sense optional. Interestingly, the law is also silent as to how the subnational governments should conduct these consultations, nor is there clarity about specific mechanisms or forums.

Election posters in Nepal. The new Intergovernmental Relations Act is the most important law in Nepal’s federal system, but it has barely hit the news.

It took parliament nearly a year of deliberation to pass the IGR Act, and it has been characterized as the most important law on the structure of government after the constitution. Yet the lack of headlines or public comment has created a deafening silence. With the public still unclear about the provisions of their constitution and the powers and responsibilities of their governments, it remains to be seen whether this signal legislative achievement, with all its strengths and weaknesses, will mark the start of a new era of governance or be lost in the dungeons of Nepal’s imperfect policies of the past.